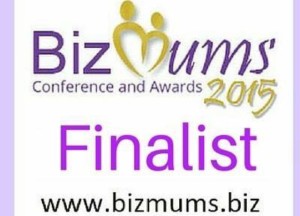 During September 2015 I was amazed to be nominated for a BizMums award for Online Mum of the Year … it was even more of an honour to be a finalist. The reason for my nomination was due to the fact not only was I a mum who wrote a book to show my kids that anything is achievable but also the book I wrote to prove a point then shot to best seller status on Amazon and became a number 1 bestseller in the UK and USA! Due to the success of my first novel, A Year in the Life of a Playground Mother I signed with agent Madeleine Milburn and then went on to sign a three book publishing deal with the publishers Bookouture. I have been described as a self made marketing machine whose twitter feed is a mix of humour, a dash of family life, peppered with subtle marketing.