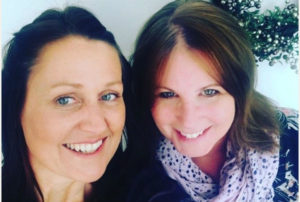 As you all know, the Grenfell Tower fire was such a devastating tragedy. Sadly, 120 homes were completely destroyed in the fire, how do you come back from that? Residents of Grenfell Tower have lost their homes, their possessions and, if it wasn’t heart-breaking enough, many of those residents lost loved ones. As Caroline, and I watched the devastation unfold when it was broadcast on television, we knew straight away that we had to do something to help the Grenfell Tower victims get back on their feet.

The following article is regarding our auction. Originally featured in the Burton Mail – (Click here for the original post) 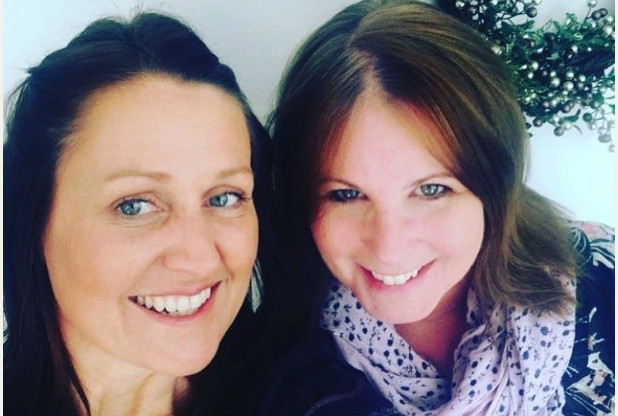 A best-selling author from Barton under Needwood is supporting victims of the Grenfell Tower fire tragedy by taking afternoon tea with the winner of an online auction.

Christie Barlow bestselling author of romantic comedies including Kitty’s Countryside Dream, Lizzie’s Christmas Escape and Evie’s Year of Taking Chances, will be joining illustrator and artist Caroline Shotton as the pair partake in afternoon tea at Patisserie Valerie, in Selfridges, Birmingham with the winner of the auction. There will also be a bag of goodies thrown in.

Mrs Barlow said: “The online auction is raising money for the British Red Cross London Fire Relief Fund, for residents affected by the Grenfell Tower fire. Despite the heroic efforts of the fire service, all 120 flats in the building were destroyed.

“All the money raised will be given to people affected by the fire, including those who have lost everything, to buy the things they need to give themselves and their families as much normality as they can get at this extraordinarily difficult time.

“Both Caroline and myself watched this tragedy unfold while sitting with all our children. We have six children between us. Just by watching the sheer devastation we both knew we wanted to give some back to all those affected by the tragedy and as soon as we heard about the auction we knew we wanted to take part.”

Bids can be made online by visiting here and an ending date has not yet been revealed.

Mrs Barlow, who is published by Bookouture and Harper Collins, is a book review editor for Mama Life Magazine and has reached number one in the book charts in UK, USA and Australia.

Caroline Shotton is famous for her art work published by Washington Green/Castle Galleries. She is known for her adaptions of well-known masterpieces featuring iconic cow twists. They are both currently working together on a set of children’s books.

Mrs Barlow’s book, The Cosy Canal Boat Dream, is out on August 22, and is based at Barton Marina.”